CDUH is a grouping of Labour Parliamentarians and members who support a second chamber which is wholly or mainly elected. Its Co-ordinator is Damien Welfare, a longstanding Labour member and former Special Adviser and Parliamentary Candidate.

CDUH Submission to Labour's Your Britain

One Nation Labour should introduce a wholly or largely elected second chamber, taking forward work already done by the last Labour government. We should seize this opportunity to bridge part of the gap between politicians and people; to be seen to give some power away by strengthening Parliamentary scrutiny (which will improve its measures in the longer term anyway); and, to make a reform of historic proportions to our political system.

CDUH is a grouping of Labour Parliamentarians and members who support a second chamber which is wholly or mainly elected. Its Co-ordinator is Damien Welfare, a longstanding Labour member and former Special Adviser and Parliamentary Candidate.

If you have been a supporter, please take this opportunity to confirm your support, make any comments and update any contact details (especially email), on the attached form. If you would now like to become a supporter, you would be very welcome. There is no charge to do so, although we undertake periodic fund-raising. If you would prefer simply to receive information about Lords reform, and the Campaign’s activities, please also contact us at the email address below.

Forward not Back - CDUH urges Labour to stay firm on

Labour Peers have recently published their thoughts on

the way forward. There is much to support in their report, but it is too timid on democratic reform argues Daniel Zeichner of CDUH: Forward not Back

Why the Bill should not be

Maintaining the Primacy of the House of Commons

CDUH welcomes the Joint Committee report which supports a number of recommendations made by CDUH on how to ensure primacy of the House of Commons and supports a majority elected second chamber - see press release here:

What has the Campaign said about the Bill?

The Campaign’s Co-ordinator, Damien Welfare, has submitted written evidence on its behalf, setting out the arguments for a mainly or wholly elected second chamber, and showing in particular how the supremacy of the House of Commons can be maintained if the second chamber is elected. His evidence can be viewed here:

New - Read our Questions and Answers!

how to ensure Commons primacy

Campaign for a Democratic Upper House 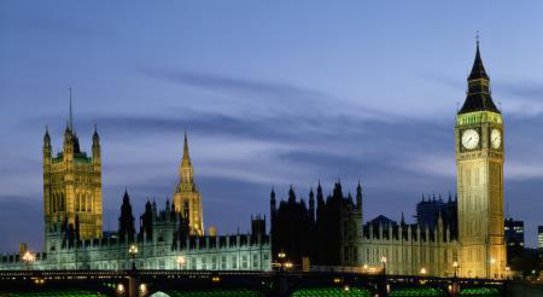